Young Communists of the 1920-1930s in the Belozersk Region

A young communist is a future party member and an elite member of society.

The museum funds contain a large number of documents and photographs reflecting the entire period of the Young Communist League.

Let's remember how it all began...

On September 22, 1918, the first organization of the Socialist Union of Young Workers was founded in Belozersk with 30 members. It included young workers of water transportation companies and young people working at other industrial enterprises. Its governing body (bureau) included: Kotov (organizer), Kalinin, Borisov, Fedorov, Nesterov, Mukhin and Mishin. This youth organization initiated the proletarian movement of young people in our district.

On October 20, 1918, the first conference of young people unions of the Northern Region held in Petrograd (young delegates of the Cherepovets province took part in it) became known as the Young Communist League. The Conference set up a leading center for the youth of the Northern Region, adopted the Program and Rules, and thus united young workers and young proletarians from the countryside regionwide. Since that time, the youth organization grew and expanded in the district.

A young communist organization was established at the Krasny Sever match factory, at the Shola sawmill and in the town itself.

In 1920, the Solmas YCL group was organized.

New young communist members appeared in the villages throughout the district. New teams were formed in which both boys and girls were engaged.

In the 1930s, the Komsomol groups, together with the communists, fought for the organization of collective farms and their strengthening.

During the first five-year plans, collectivization in the region was completed. The material and technical base was created step by step in the agricultural industry. YCL members and young people began driving tractors and combine harvesters.

YCL members and young people of the 1930s selflessly fought for the fulfillment of the tasks of the first five-year plans in the forest industry of the region and water transportation.

Young people involved in water transportation transported the forest wealth of the local region inland by tugboats making a great contribution to industrialization. 50 young communists, 233 workers participated in the socialist competition under the patriotic slogan called A Five-Year Plan To Be Fulfilled in Four Years. Workers of the ship maintenance area carried out repairs of the steam and non-steam vessels ahead of schedule.

Komsomol members of the 1920-1930s took an active part in the cultural revolution. They conducted a campaign for literacy and undertook patronage over compulsory primary education for all people. During these years, the party set an important task for the Young Communist League, i.e. to involve young people into scientific activities and train "red" specialists in all subject areas.

At that time, who would have thought that Bolshevik scientists would grow up from among these young communists solving new important problems in science. A.F. Shishkin, a young communist, was awarded the degree of Professor, E.I. Shilova got her degree of Master of Agriculture. Sergey Fomichev from the village of Churinovo graduated from the Frunze Military Academy and completed postgraduate studies there. He successfully presented his thesis and got a degree of Candidate of Military Sciences.

It was in those years that such people began their Komsomol and party activities as: Hero of Socialist Labor, Deputy Minister of Medium Machine Building, Petr Georgievsky, in the early 20s, secretary of the district committee of the Young Communist League, Minister of Consumer Industry of the USSR Fedor Kholostov, in 1921 secretary of the Water Transportation Department. 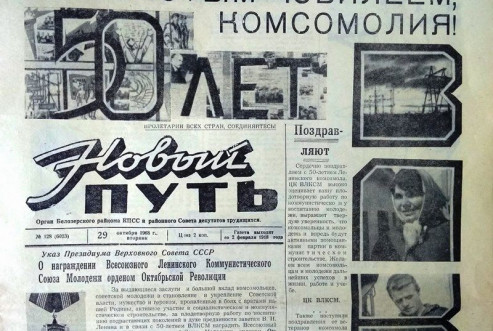 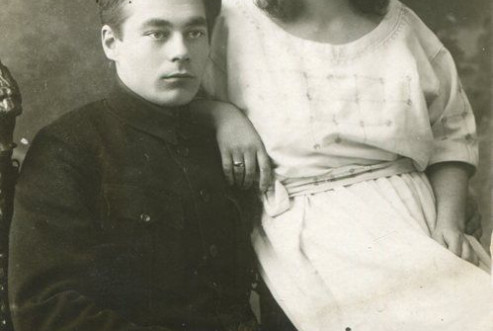 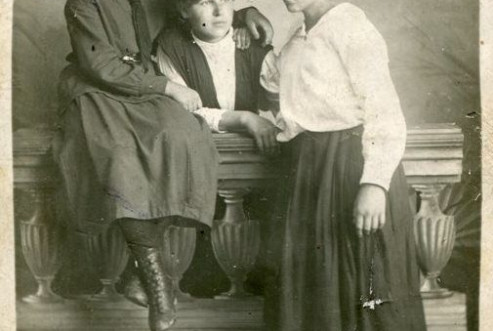 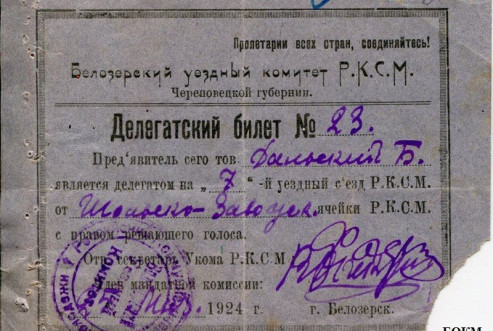 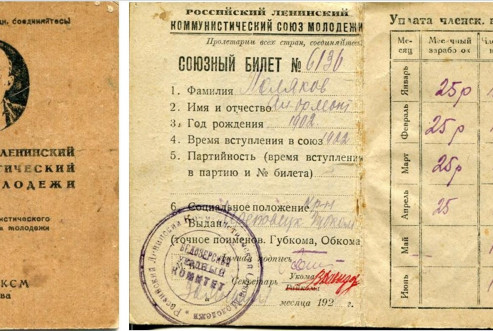 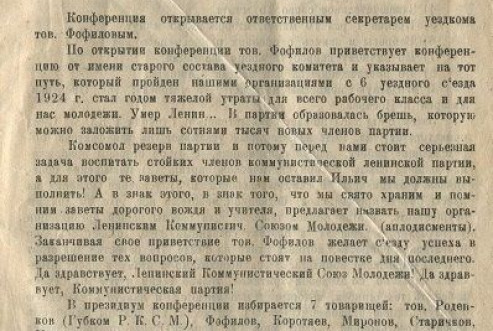 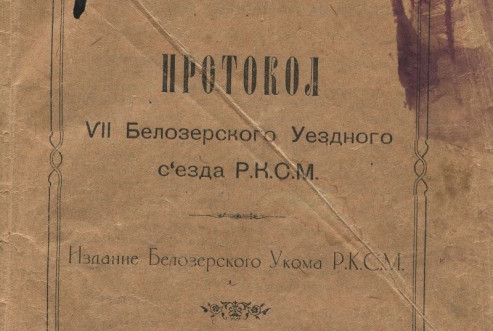 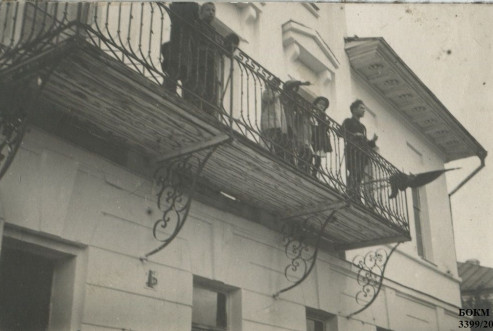 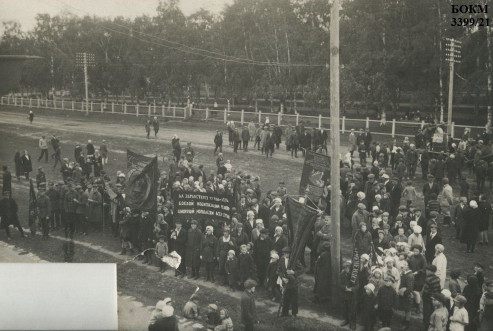 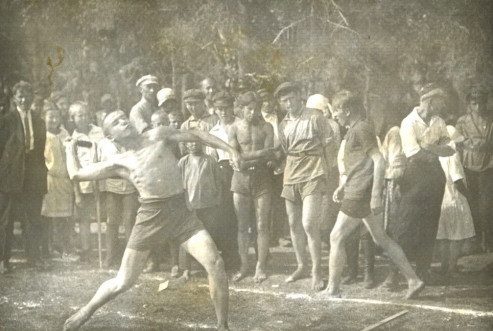 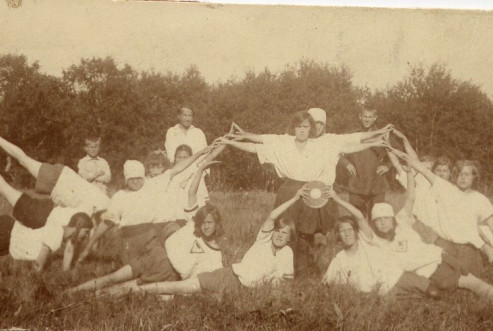 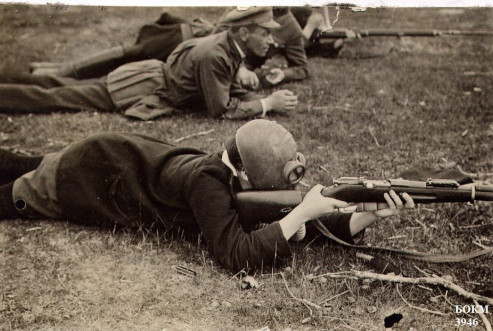 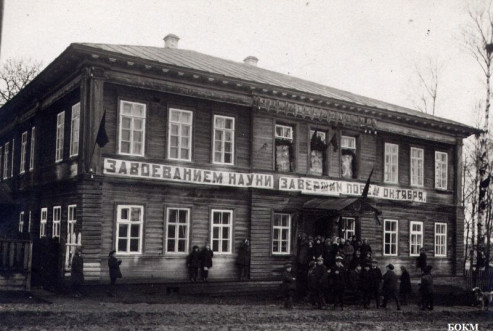 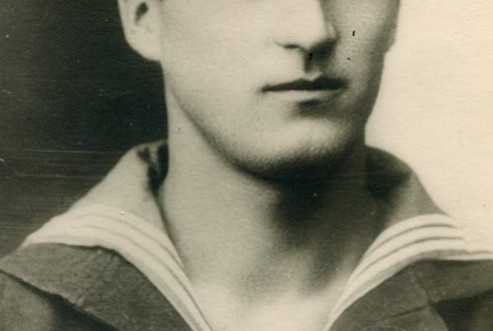 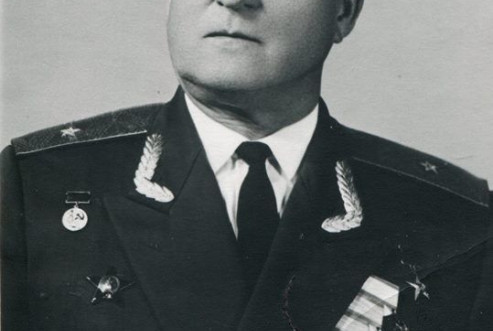 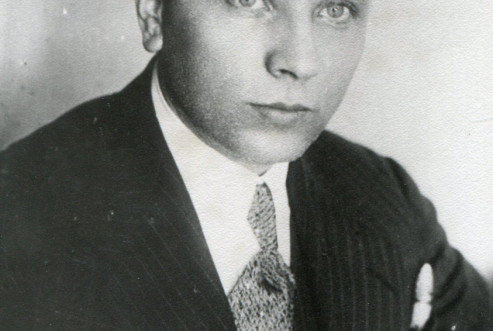 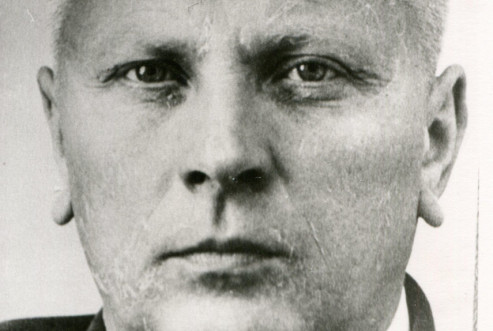