The White Lake Museum is the second limnological museum in Russia dedicated to the unique geographical feature – White Lake. This nature-made object is one of the unique water bodies in the Vologda region and one of the 10 largest lakes in Europe. The museum exposition informs visitors about plants and animals of Belozeriye. It consists of six parts.

The Physical and Geographical Characteristics of the Belozersk District exposition allows visitors to imagine sounds of the ancient sea, see temperature and landscape changes in different seasons, dig into the paleontological excavation and do many other things.

The Forest and Its Habitants and Water Bodies and Their Inhabitants expositions tell about hydrologic features of the lake, its flora and fauna, as well as the climate of our region. It exhibits fish, aquatic and semi-aquatic species of birds and animals.

You can visualize the particular features of the water regime in White Lake in the White Lake exposition via an interactive system with the 3D model of the lake and a part of the basin in its center.

The Minerals and Rocks of the World exposition exhibits samples of fossils starting from the Permian period (360 million years). The zoological collection includes materials on classifications and migrations of birds and a collection of insets.

The museum is notable for its huge collection of taxidermy items which look like real animals. The most unique ones among them are a brown bear, an elk and a beaver, the biggest gnawing animal at the continent, and others. It is worth noting that the exposition includes stuffed fish with such rare species as beluga, starlet and sturgeon which used to inhabit the waters of White Lake. The museum also exhibits stuffed big pike and Belozersk pike perch.

Visitors may see not just showpieces. Its halls have up-to-date interactive equipment. The unique part of the Sovereign Fish Yard exposition will allow visitors to fish sitting in two-seat boats, weave fishing nets and know some rare fish dish recipes of the Belozersk cuisine.

The museum also has some interactive entertainments for kids such as dinosaur models to be assembled, sand painting and others. 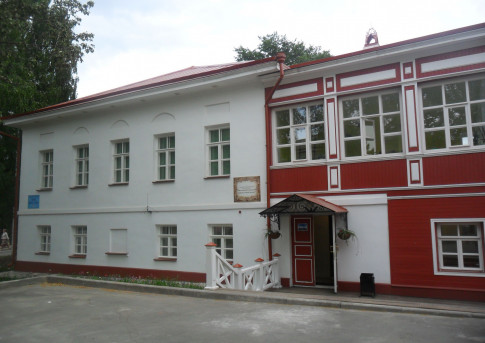 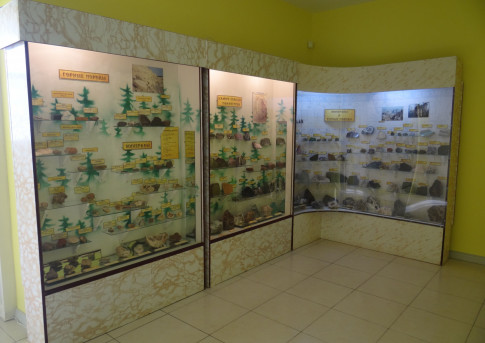