The ancient town of Belozersk has an unremarkable green house near the Church of All-Merciful Savior. Far from every tourist would pay attention to this building typical for the town if it were not for the inscription on it: The Memorial House of Poet Sergey Orlov. It is the only memorial museum in our country to the memory of Sergey Orlov who was a talented poet, front-line soldier and Maksim Gorky State Award winner.

Established in 1981, this museum is one of the intrinsic tourist attractions of the ancient town in the Russian North (the Sergey Orlov monument was also erected in the center of Belozersk that time)

The new exposition made in the contemporary style and exhibited in five halls draws attention of tourists from different parts of the country.

Visitors together with a guide may follow the life journey of the tankman poet from his first battle (in July 1941) to the last one (February 17, 1944) when Sergey Orlov, the commander of the KV tank troop, was seriously wounded and burned. In May 2008, a diorama of this battle was opened drawing attention of both kids and adults.

Sergey Orlov’s first book of poetry called The Third Speed is full of military prowess, courage and frontline brotherhood feelings. It lies under glass next to his Komsomol membership card pierced by a  shell fragment…

We invite everyone who cherishes the heroic history of our country, poetic words of true patriot Sergey Orlov who was the author of the famous poem He Was Buried in the Earth and the scenario for The Lark film to visit the memorial house of this poet and our townman.

Unique things, documents, pictures, books are kept to the memory of Sergey Orlov, the famous Russian poet, very good man and public figure — secretary of the Executive Committee of the Writers Union of the Russian Soviet Federative Socialist Republic.

“I am glad that his memory is revered in our country. I am glad that his memory is also revered in his hometown Belozersk. This ancient town which experienced upheavals in the ancient centuries, blown by the winds of Lake Beloye is a nest from which the brave eagle of the Russian poetry flew out”, Oleg Shestinsky wrote about Sergey Orlov after visiting his friend’s last battle field near the village of Gora close to Pskov. 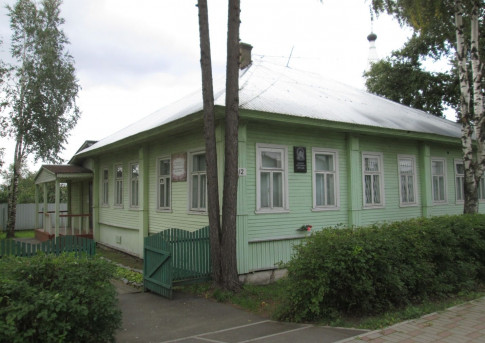 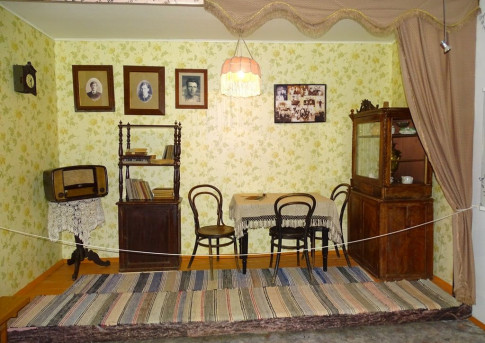 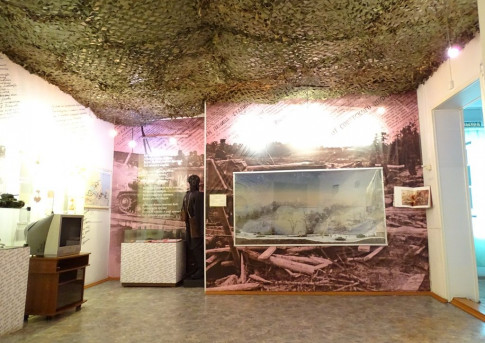 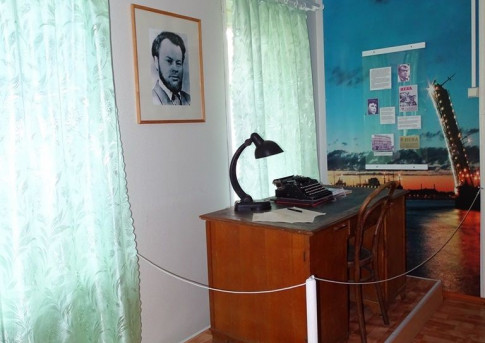 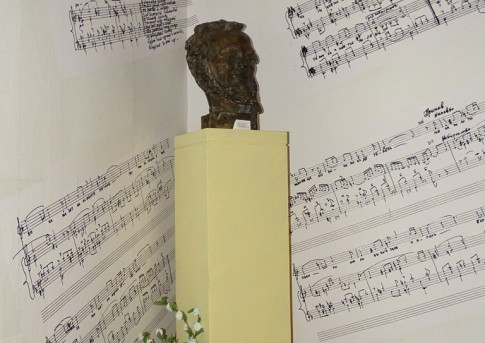