The collection of fabrics includes about 1,000 items. Its chronological framework is the late 19th – early 21st centuries. A significant part of it consists of items of peasant clothing that characterize the traditions of the local centers of the Belozersk district. The museum keeps samples of hand weaving and embroidery. The collection includes clothes and household textile items, products of textile, clothing and knitwear enterprises of the USSR. The collection includes military uniforms, as well as samples of uniforms of various branches of the military, police; clothing and memorial items.

The pride of the collection is women's headdresses of the 19th century decorated with brocade, velvet, and beads.

The museum collection contains about 50 lace items. Since the middle of the 19th century, one of the ancient types of art craft, lace-making, has been developing in the Belozersk region. Articles made by local lacemakers were valued throughout the country. There were local features in weaving and local designs. The museum collection includes peasant linen lace, articles of the Soviet period, including items completely made in this technique (kerchiefs, capes, napkins, ties, measured lace), fragments of lace items and towels decorated with lace. There are items created by the craftsmen of the Snezhinka company, contemporary Belozersk craftswomen: N. Babitsyna, L. Mokievskaya, L. Kuznetsova, N. Klimova, M. Bykova. 2 items of the total number belong to the Belozersk lace.

Men's and women's peasant, urban clothing of the early 20th century represents the traditional costume of the North-West of Russia. Most of it is women's clothing – sundresses, collars, camps, shirts, skirts, men's – ports, shirts. All of them are made at home from linen. Homespun material has individuality in color, texture, combination of colors, variety of patterns. Handwork prevails in tailoring.

Banners, flags, pennants, fabric-based posters from the party, Komsomol, pioneer organizations of the Belozersk district of the second half of the 20th century are of historical interest. 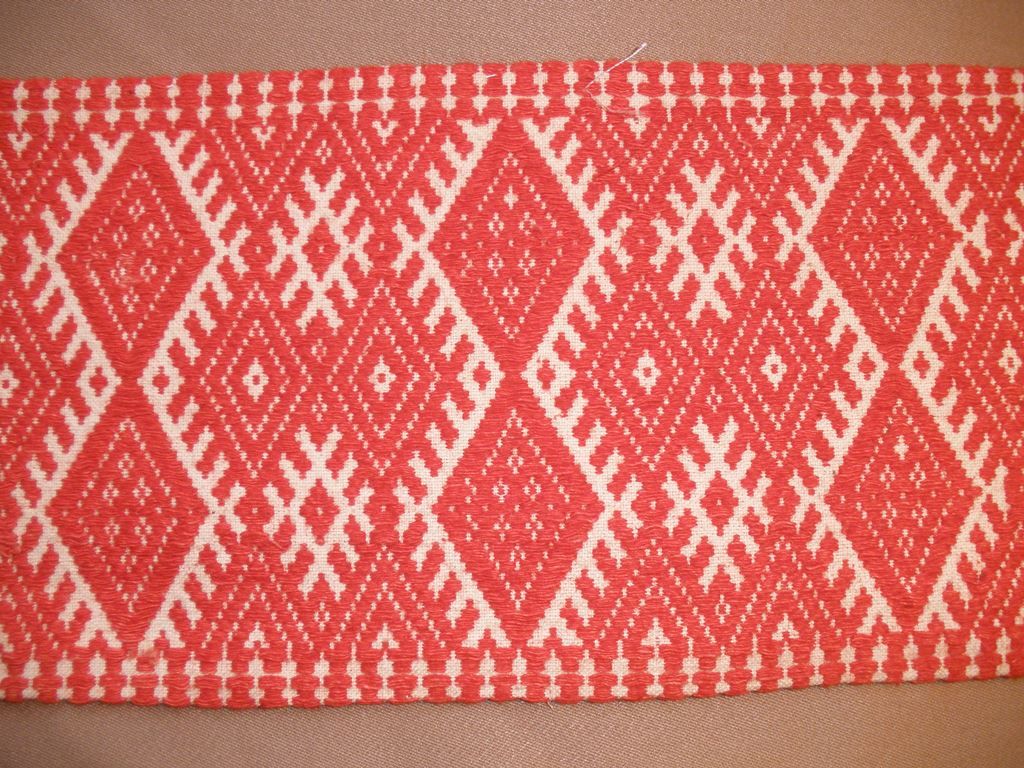 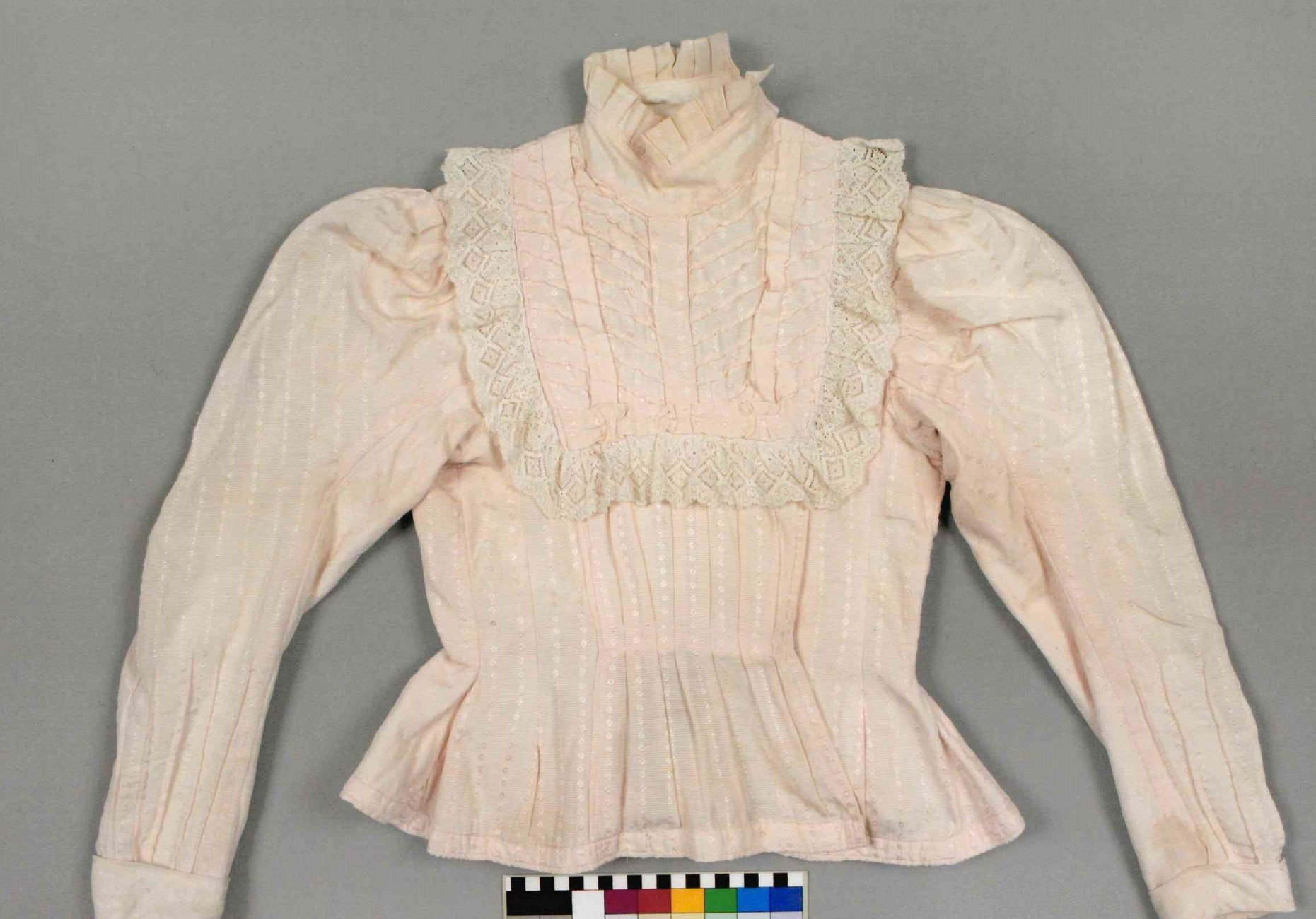 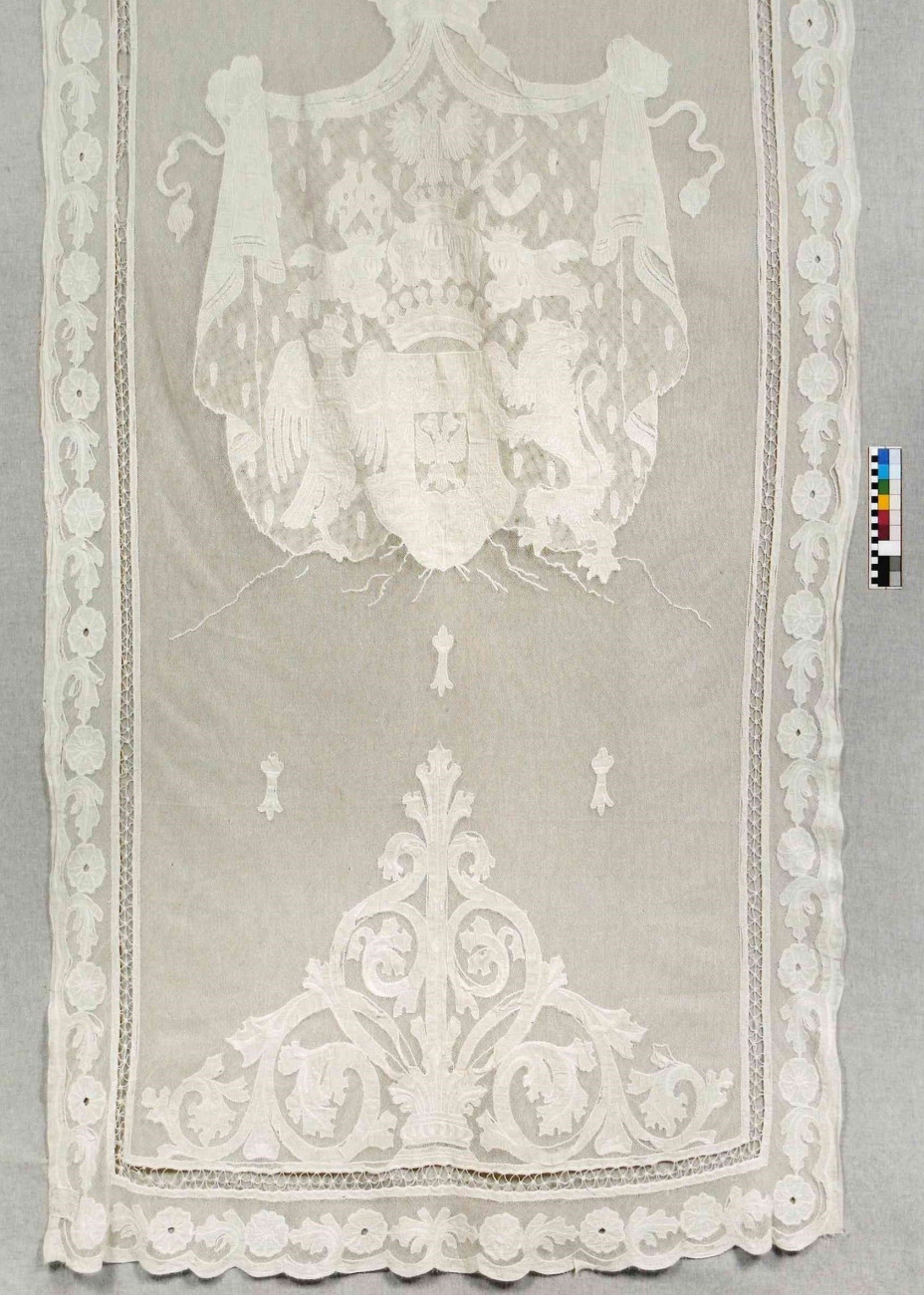 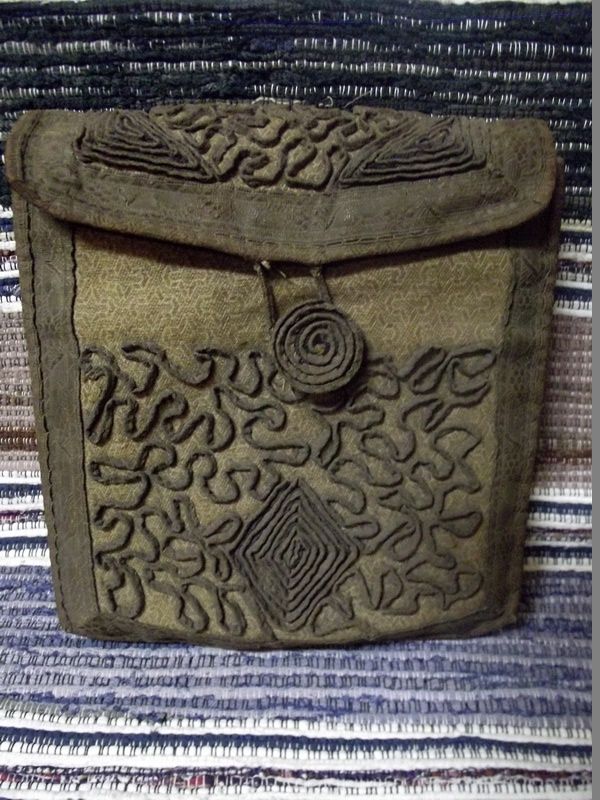 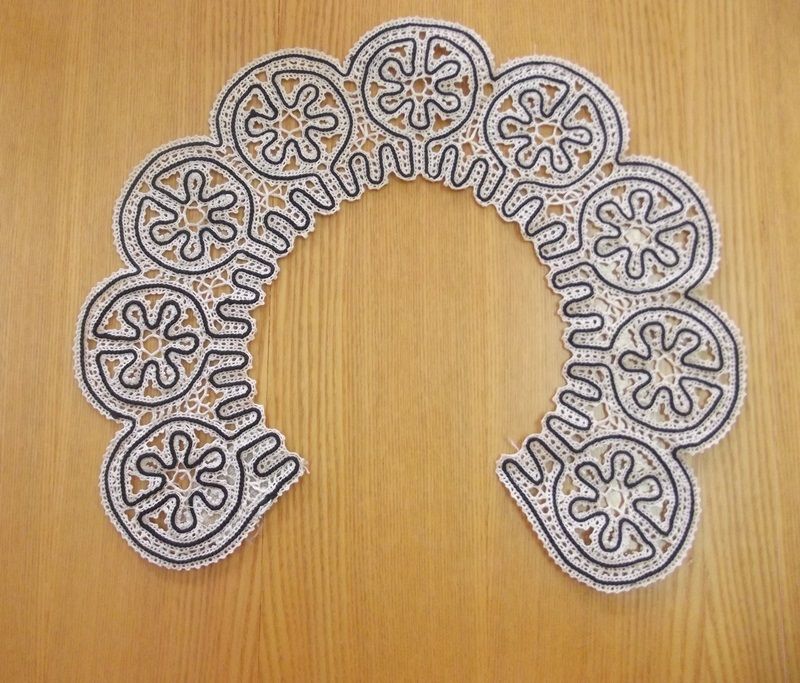 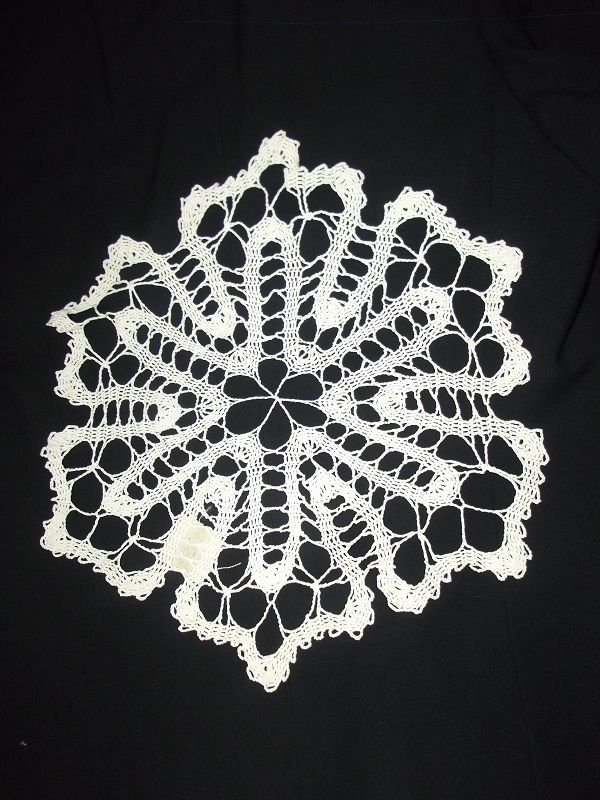 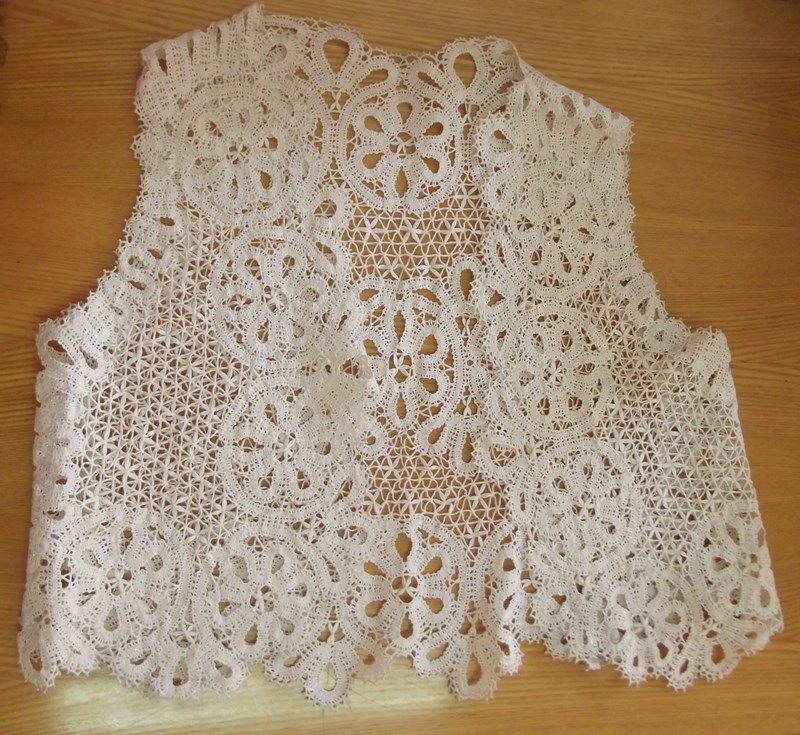 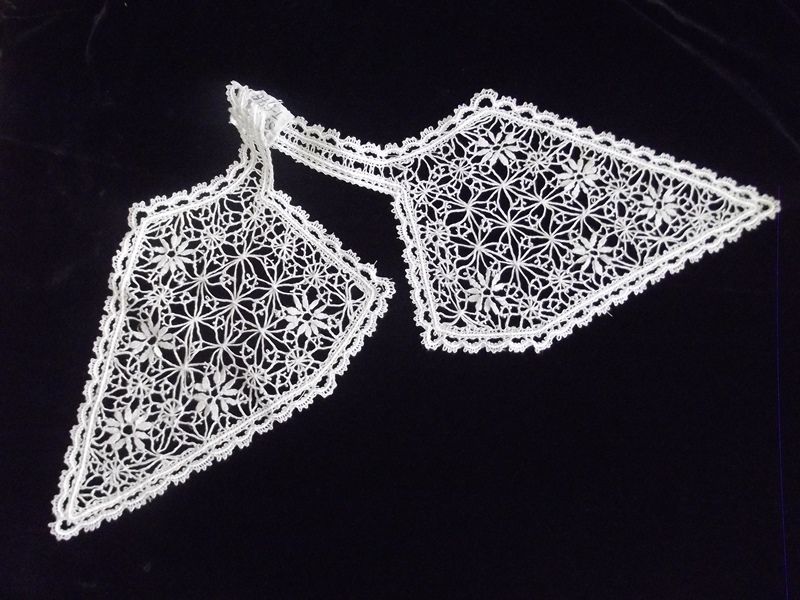 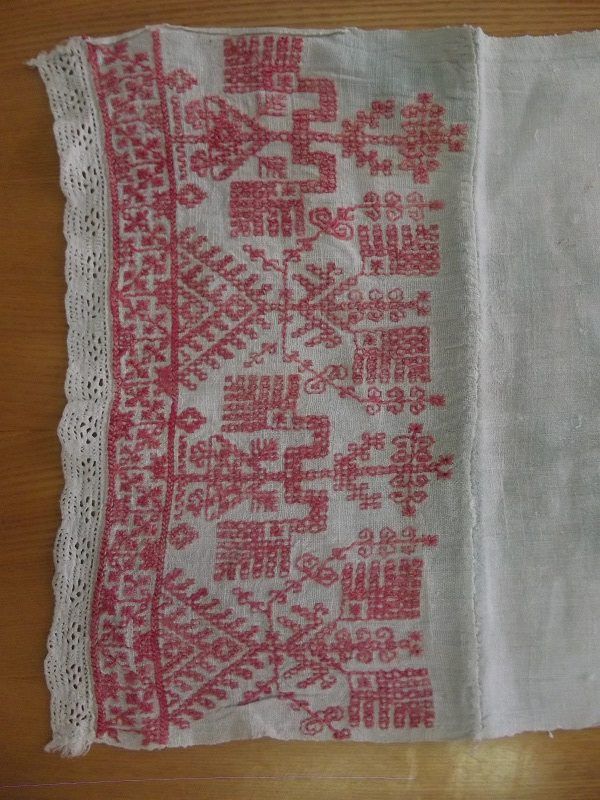 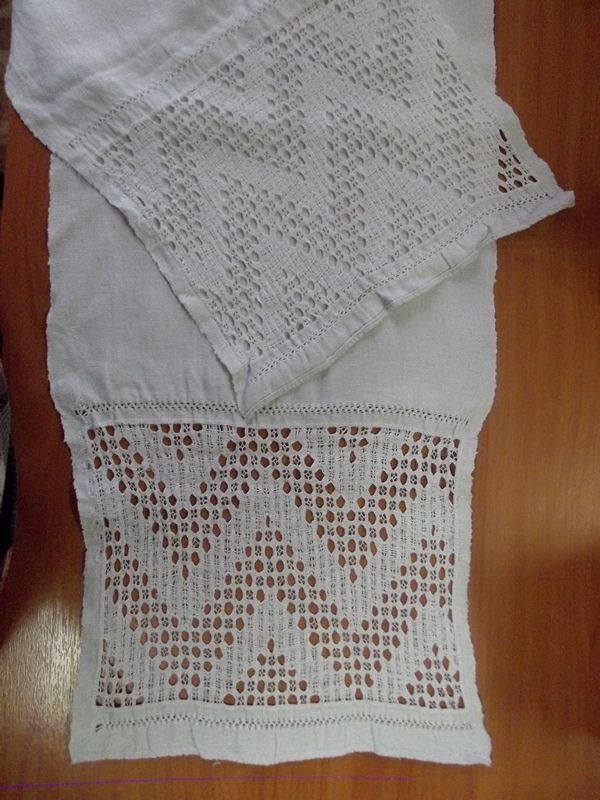 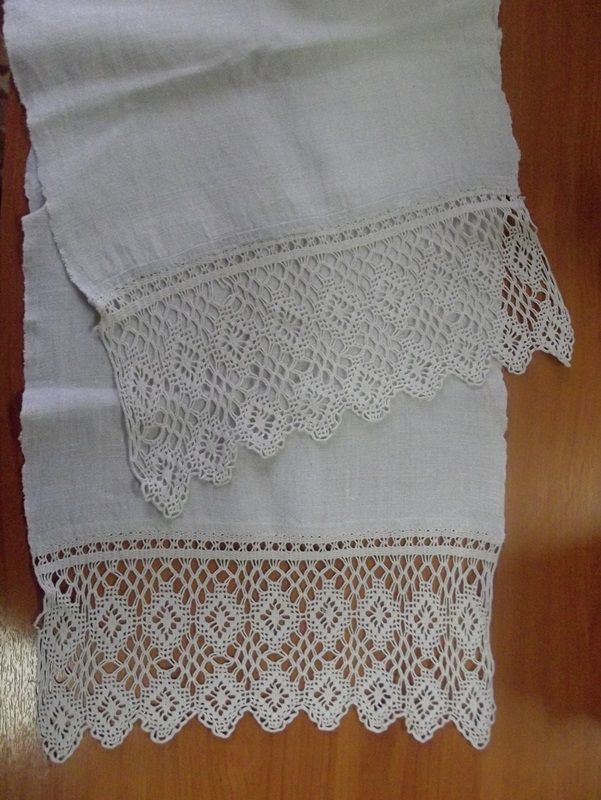 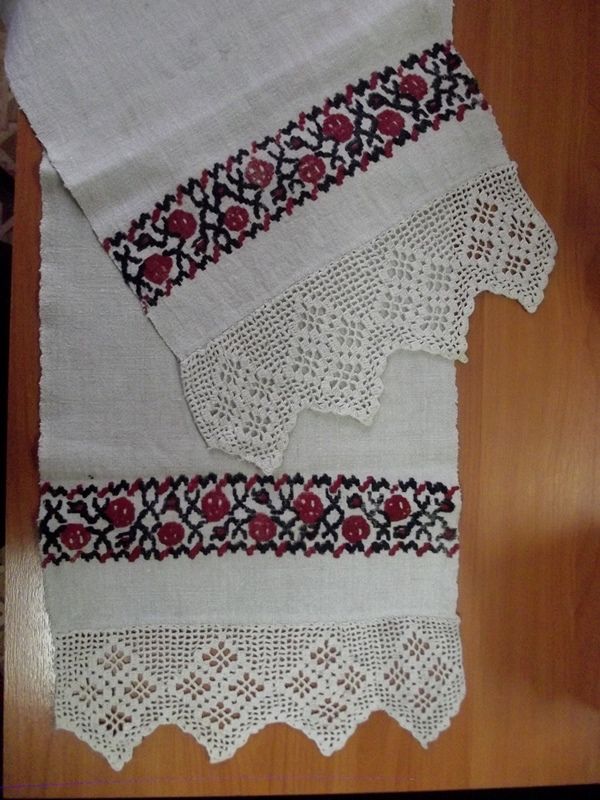 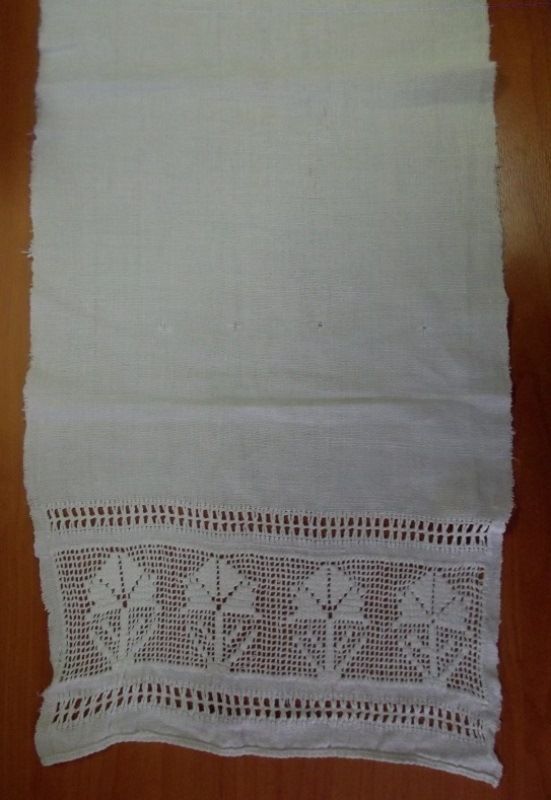